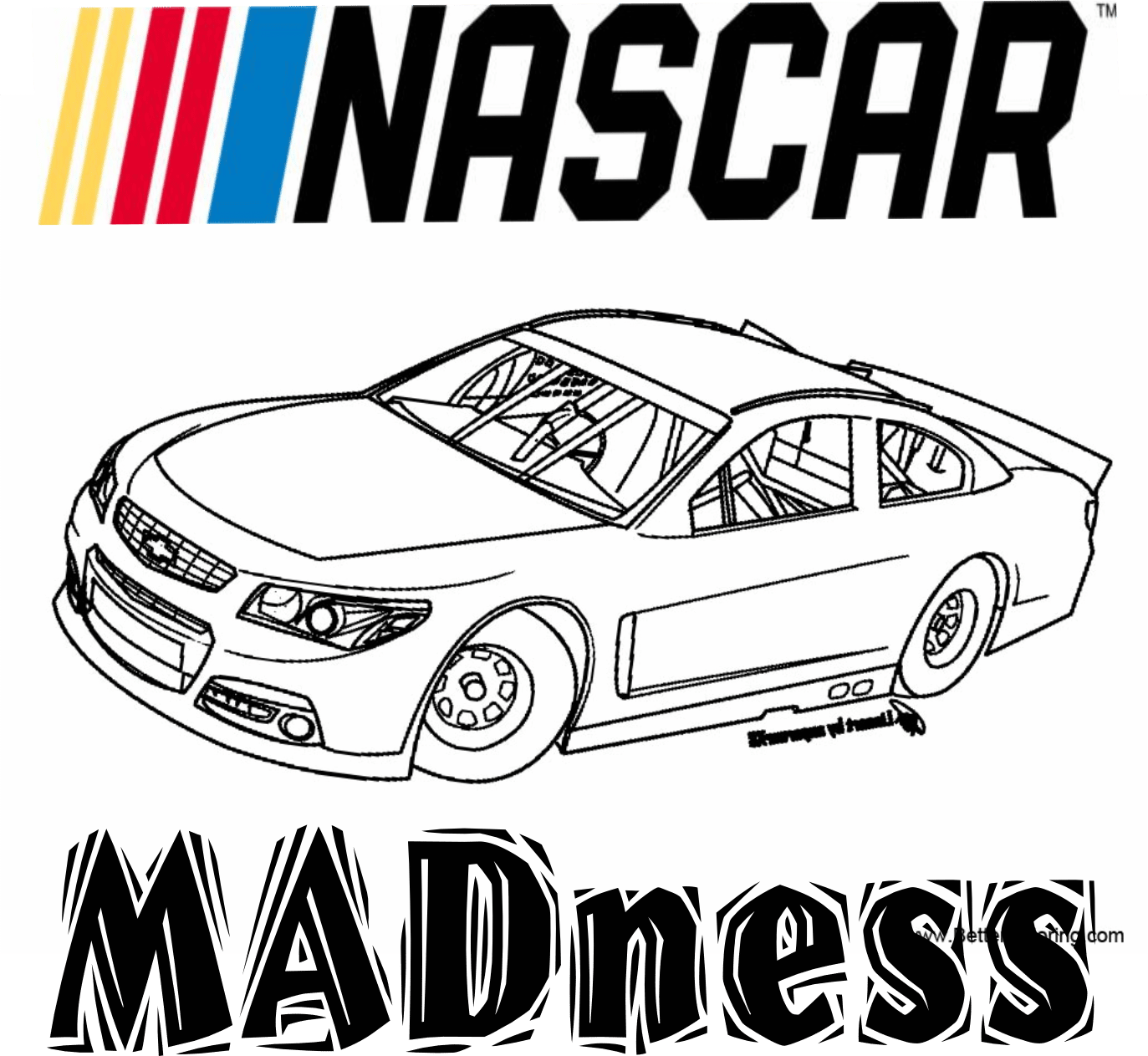 Despite a bunch of drivers out of town and one canceling due to illness, we managed to pull off Round 4 on the SR3 oval.

We skipped the Concourse d’Elegance competition in favor of running four races before Jerry Pearson had to bail out. In total, we ran the usual six races, including a couple of fuel races.

These cars are fast and fun to drive. Basically a Tomahawk with a NASCAR-style hardbody instead of Lexan, these things rip. Georgie started out the day winning three of four segments in this first race on points and by one lap to second place. Jerry Pearson drove well as Georgie and Home Cook’n battled and pushed each other to three new oval lap records. In fact, Jerry set a new lap record in the green lane with a 2.393-second lap!  Detailed Results

Close racing by all and action-packed. Georgie won two segments and in the end, stole the show by approximately 8-seconds in total run time for the win. Jordan and Jerry also had a barn-burner race going on for the final podium spot with Jordan besting Jerry by just two laps, their run times were almost identical. Details

Another amazingly competitive race. While George and Home Cook’n were busy trying to seal the deal, Jordan Walker slyly won the final two heats of this double-rotation feature event.  Jerry got a good feel for what it’s like racing the fastest car we run. But always an uphill battle when the veterans are pushing each other so hard. He hung in there and, hopefully, gained some valuable experience in our premier class. Jordan showed how much he likes the V-SPEC car with brilliant driving in the last two segments of the feature event. Details

Georgie and Home Cook’n battled it out again in the PR-5 race with Home Cook’n besting Georgie by just four laps. Pretty much carbon copy segments in this one. Details

Georgie’s venerable Merc Jalopies. Fast and loose cars and very fun to drive.  Georgie dominated this one also, winning two of the four segments and the overall by one lap.  Details

Georgie completely dominated the final race of the day, winning all four segments and overall by two laps.  Details

All in all, a very good day of racing and a bunch of new oval lap records. Congrats to George for a very productive Round 4!

Series Points Standings after Round 4:

The Round 5 Finale is Saturday, August 6!